Game Title: The Invasion of The Dead

I’m working together with Sue Hoang for the final game project, and after a lot of thinking we came up with something that started with the inspiration of this whole quarantine situation and later transformed and refined into different concepts.

Initially I came up with the idea of making a game about the apocalypse as a result of Corona and a battle of survival between 5 humans and 1 virus – the last survivors on the planet. The game plays out on a map having small blocks of steps, and every day humans have to go to shops and supermarkets to get food and stockings and return to their homes without getting caught by the virus, or else they get infected and can get other humans infected. The virus wins if all humans are infected.

With my initial concept, Sue came up with a more refined idea for a game that has more complexity and more interesting rules. Our game will still be the apocalypse but zombie-themed, and there are 4 people and 2 zombies (6 players) in the game. 4 humans have their own houses and also need to go outside to collect food and weapons.

Players will roll a 6 dice to determine how much they can travel. Every character travels in steps of blocks on the map and cannot travel diagonally. If they roll a 5, for example, they can go straight 3 steps and go left 2 steps. Every two turns of humans will be a zombie’s turn.

When a person encounters a zombie within a 3×3 block, there will be a fight. The player can use the weapon to fight the zombie and food to heal. Each zombie will have 3 fighting skills and 1 healing potion. If a zombie kills a human, it gains more power. A runaway card can be traded with the market with foods. This card will be used for running away during a fight. If you feel like you can’t win, you can use this card.

The game ends when the zombies kill all the humans or humans kill all the zombies.  We’ve also thought about the idea of making a human turn into a zombie and joining the zombie’s side after the human gets killed, and we think that might be a good idea.

There is another direction we’ve also thought about, which is having players play in troops rather than a single character. For this idea, there are maybe 2 troops, each troop having around 5 characters with different roles (healer, shooter, etc.) and each player will control all of those members in one troop. The troops not only have to fight against the zombies but also have to battle against each other for food and weapons, as they are limited in stock. So, there will be three players and only one can win.

Roughly, this is what the game map will look like. 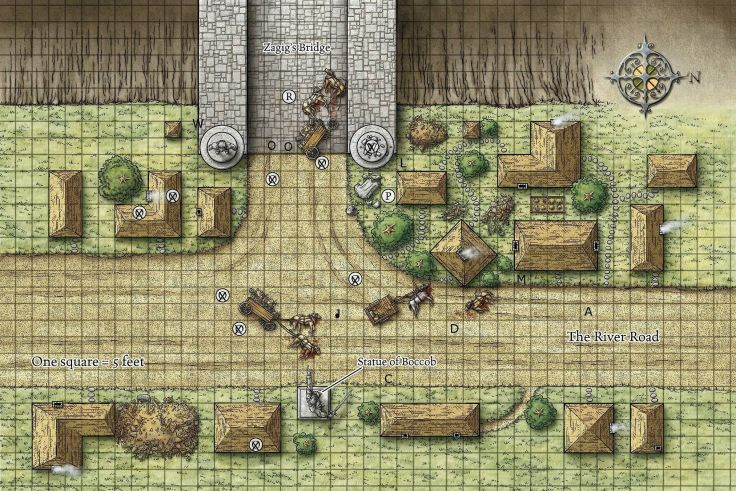 In the early stages, we are still working together to create the best rules for everything, and there are a lot of areas undecided. But we are excited with what we have right now and will try to have this come together in the next few weeks.

Latest posts by lily (see all)