For this next update, I want to expand a little more on the artsy and logistical aspects of this prototype.  For cards, I previously discussed two types: Resource Cards and Room Cards. The first test of the two cards is below, in a spreadsheet I made. 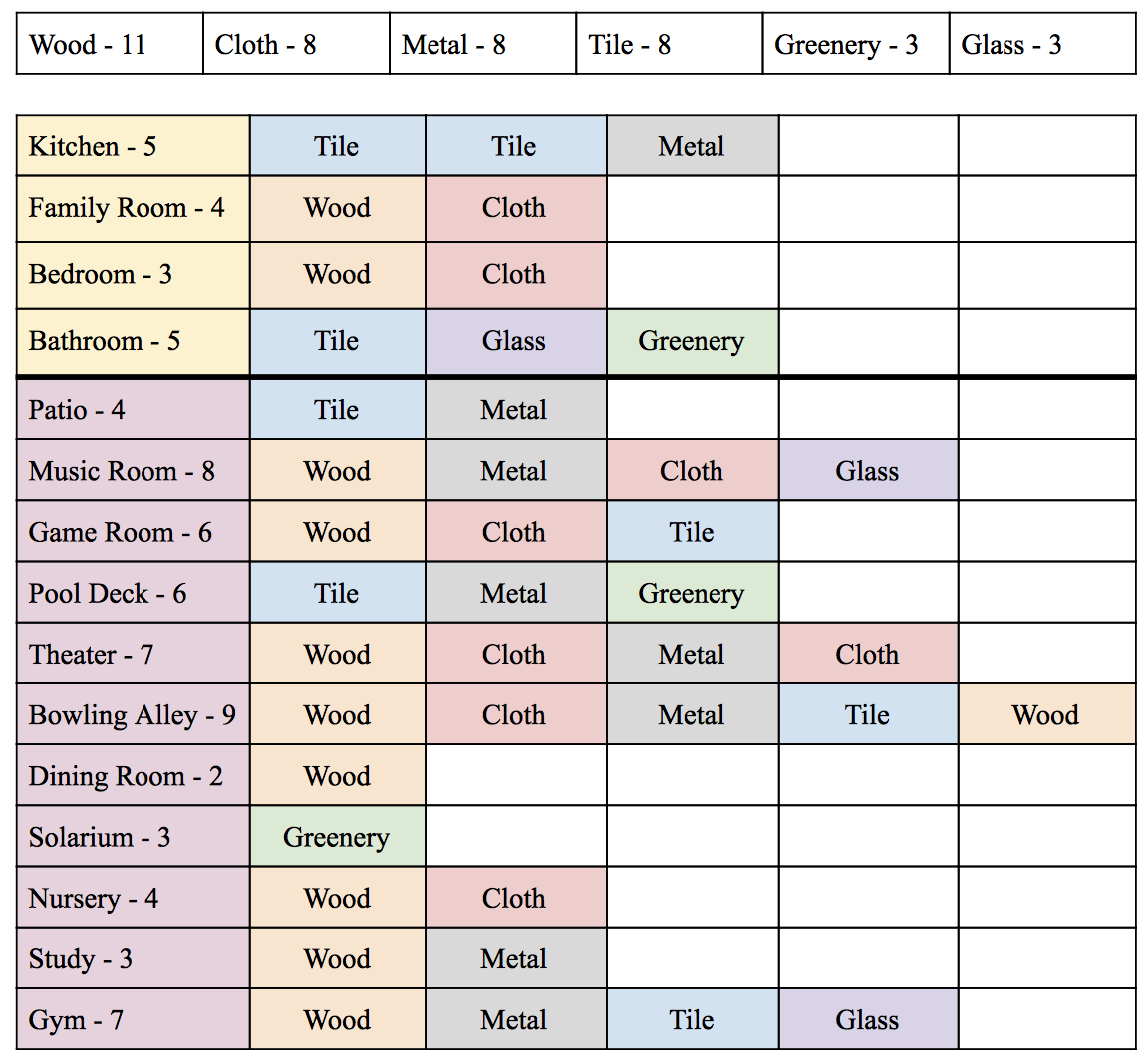 The goal is to stick with 6 types of resources (the dash is the number of rooms that require that resource, just for my own knowledge).  As far as the ones chosen, I love all of them except greenery. Greenery seems like something that isn’t necessarily a building material, but I wanted something that got to the outdoorsy feeling of certain rooms, so that’s what I ended with.

The rooms, then, are definitely more flexible.  Right now I have an assigned point value for each room, and beside them are what resources are required for construction.  The first section is the basic/required rooms, and the next is the rooms that are more flexible. For now, I think this is a decent start, and I’d like to play test with this version before changing the point values or the number of rooms available.

For the cards themselves, then, I’d like the backs of each to look similar but be different colors, each with just the word “Room” or “Resource” in big letters and a small pattern in the background.  Below is somewhat of an inspiration for that from Betrayal at the House on the Hill, but I’d want the letters bigger and friendlier. 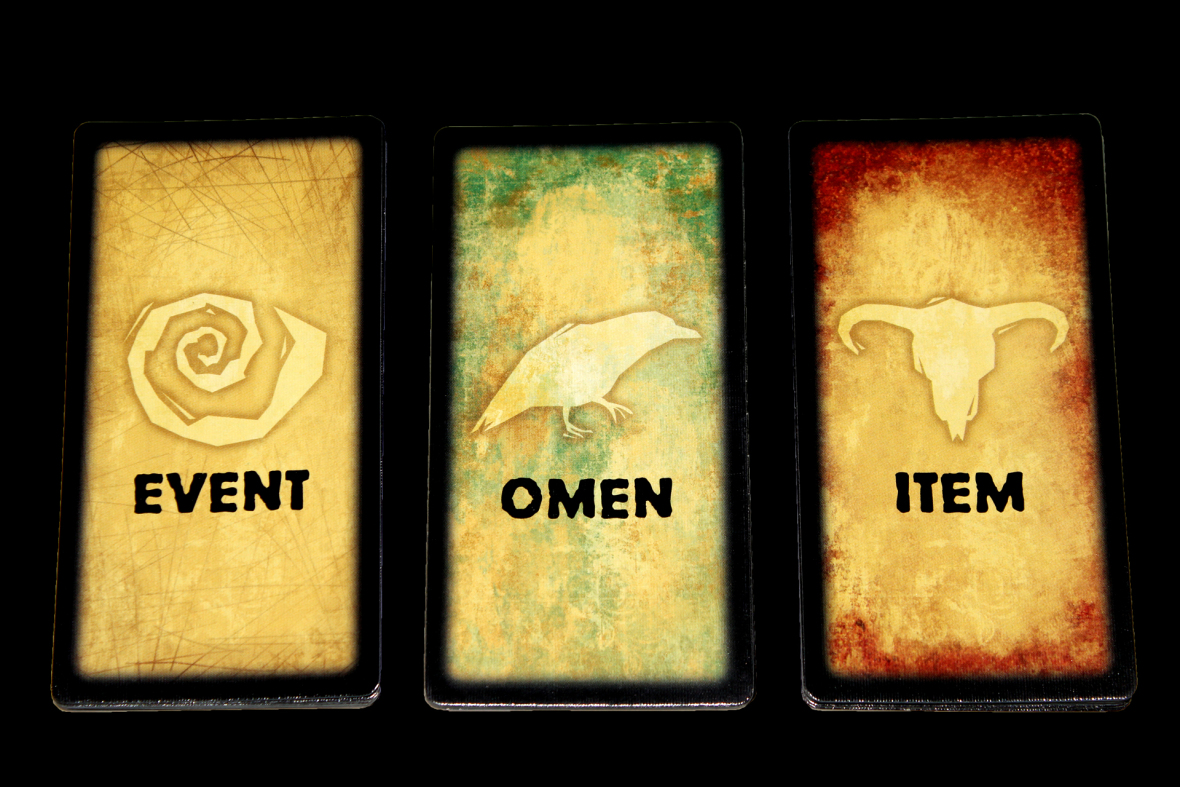 As for the front of the cards, I want the Resource ones pretty simple.  I envision the name of the resource at the bottom, a symbol of it above, and a plain background.  I really like the wood art from Animal Crossing: New Horizons, so ideally I’d be able to create symbols similar to that for all of the resources. 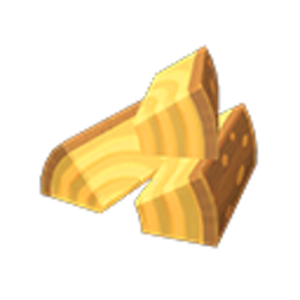 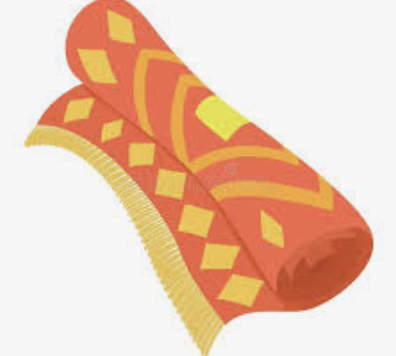 Anyway, this is just the start, and the next step will definitely be play testing, so I’ll report back when that’s been accomplished.

Latest posts by madelyn (see all)